Aptos has grown dramatically since 1960 after the establishment of Cabrillo College and the first major shopping center.

For updated information please visit City-Data.com (Aptos has two zip codes 95001 & 95003 so please look at both for complete information).

Aptos is an unincorporated town of 24,402 residents with 21,000 in the urban area which includes Seascape, Rio Del Mar, Seacliff and the Cabrillo area, with an additional 2,361 located in the rural area known as Aptos Hills. The 2001/2002 assessed valuation of property was $2.5 billion. The median value for single-family homes was $650,000 in 2004. Aptos residents enjoy an average household income of $68,883 (’01), which is the highest in the county. The number of residents who commute to Santa Clara county jobs may influence this. The Aptos area generates approximately 32,000 vehicle trips per day on Highway 1. There are 11,609 households. Because Aptos has no city government, the Chamber of Commerce, Library, Fire Department, Sheriff’s Service Center act as community information centers. The Second District Supervisor represents Aptos at the county government level.

Originally an Indian village, Aptos was established in 1833 as a Mexican land grant. The Chamber of Commerce was officially established as an association in 1929 and incorporated in 1960. Membership has grown from 90 members in 1985 to more than 600 today.

The town has grown dramatically since 1962 after the establishment of Cabrillo College and the first major Shopping Center. Aptos has gone through three incorporation attempts and is listed with the state of California as a Tentative City.

Aptos has about 619 businesses, not including a number of home based businesses and small farms. The town brings in over $119 million in payroll annually. Our largest employer is Cabrillo College with a $77 million annual budget (‘03), which includes a payroll and financial aid outlay of $51.7 million. Aptos business employs over 5,045 people even though 82% employ less than 10 people. 119 businesses or 19% are involved in retail trade. Retail shopping areas include Aptos Center, Seacliff, Rancho del Mar, Soquel Drive, Aptos Village Square, Historic Aptos Village, Redwood Village, Deer Park Marketplace, Rio Del Mar Esplanade and Seascape Village. Over 221 businesses, or 36%, are business and professional services. We have over three dozen eating establishments including some of the best in the county.

Tourism is a major industry generating over $8.5 million in Lodging Taxes ( TOT) for the county (04/05). County Government’s share (unincorporated area) is $2.8 million, approximately 47% of which is generated directly through Aptos visitors (03/04), or 19% of the total county.

Aptos is tourism. Approximately 25% of all the county’s visitor rental units, including rooms and campsites, are in the Aptos area. Aptos lodging directly brings in more than $14 million to the local economy. A number of local businesses are involved directly or indirectly in serving visitors. Aptos has three hotels with 476 rooms, three bed & breakfast inns with 22 rooms and five rental agencies for vacation homes.

Aptos area tourists are typically high-yield, overnight or week-long visitors. A substantial number stay in vacation rentals, with an average of 6 people per house, for 6 nights. Aptos is literally the home of the invisible tourist.

To locate a regional map, and other Aptos web pages, please visit: 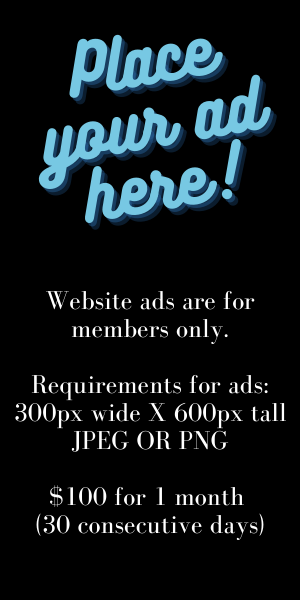